Showing posts from November, 2013
Show all

FF: Stay away from the chimneys this month 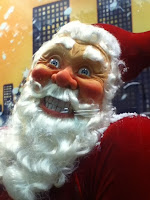 'Tis the season to scare kids. Who will stand with me to keep kids from this horror on this otherwise Christian holiday?
Click to read more...

Thoughts from the Devil 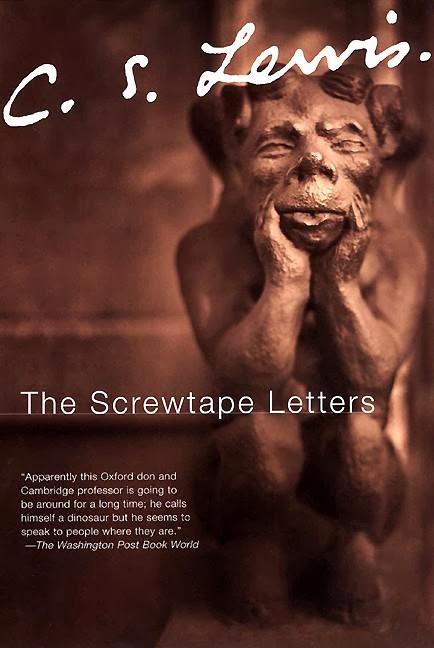 As you know, last week was the 50th anniversary marking the assassination of President John F. Kennedy.  His death that day understandably overshadowed the end of another great man's life, C. S. Lewis. Here we are today, half a century removed from both.  Of the two men, as Al Mohler pointed out in his briefing , Lewis probably had the more lasting influence.  His literature, both fiction and non, continue to be monumental around the world as he moves readers to deeper reflections on faith and Scripture. To commemorate Lewis' death, Justin Brierley, host of Premeir Christian Radio's "Unbelievable?" program, reimagined The Screwtape Letters for today.  Peter Byrom provided voice to the elder tempter. So, how might that senior demon advise his nephew if Lewis wrote in the 21st century context?  Below are links to the The Screwtape Podcast, as it were: Screwtape on modern technology Screwtape on prayer Screwtape on pride Screwtape on suffering Screwtap
Click to read more...
More posts