Showing posts from July, 2015
Show all

A Blast from the Past Heard 'Round the World 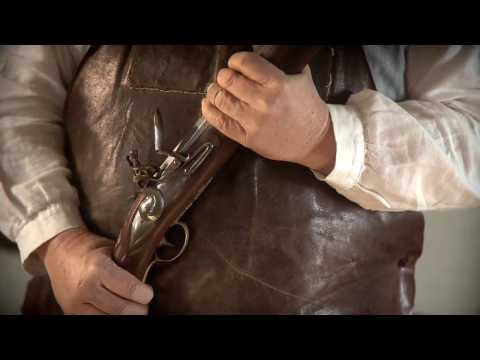 Happy Independence Day!  This is the day when we remember phrases written in the Declaration of Independence, like: "Governments are instituted among Men, deriving their just powers from the consent of the governed." Freedom from tyranny - such a novel idea.   Well, here's a bit of fun from the recent past to rekindle the waning patriotic fire.  A few years ago, I taught an American History class.  I'm copying from a January 12, 202 post to those students: This morning we started with a video.  That video has a long story, so stay with me as we move through pop culture and then back to American history.  If you stayed up to watch the New Year's ceremonies, you may have seen the celebration in Disney World in Orlando, FL.  One Republic played a song called "Too Late to Apologize," a song about a guy breaking up with a girl (kinda a sad song for New Year's, huh?).     Well, Timberland got ahold of the song awhile back and remixed it,  producin
Click to read more...
More posts