Showing posts from June, 2014
Show all

June 30, 2014
“So you’ve become convinced that the Bible supports gay marriage. You’ve studied the issue, read some books, looked at the relevant Bible passages and concluded that Scripture does not prohibit same-sex intercourse so long as it takes place in the context of a loving, monogamous, lifelong covenanted relationship. You still love Jesus. You still believe the Bible. In fact, you would argue that it’s because you love Jesus andbecause you believe the Bible that you now embrace gay marriage as a God-sanctioned good. As far as you are concerned, you haven’t rejected your evangelical faith.” Read the rest at TGC .
Click to read more...

June 26, 2014
Pastor Matt Slick published why we should avoid Joyce Meyer's teaching.  In short, he highlights the following from her teaching: Jesus stopped being the Son of God. Jesus was born again. Jesus paid for our sins in hell. Jesus went to hell in our place and was tormented. If you don't believe Jesus went to hell, you cannot be saved. We are called little gods. Joyce Meyer said she is not a sinner. The host of hell were literally on Jesus and were laughing. Joyce Meyer gets revelation knowledge. And, of course, there's the simple fact that Joyce Meyer is a preacher. In summary, she's a false teacher and a false prophet.   Check her out over at CARM .
Click to read more...

June 25, 2014
The Muslim world begins Ramadan at sundown on Saturday, June 28.  As they do, it's an opportunity for Christians to pray for their brothers and sisters living under Islamic rule. Open Doors published a list of specific prayers Christians can pray during the 30-day cycle.   View or download the PDF here .
Click to read more...

Have you heard of The Shack? 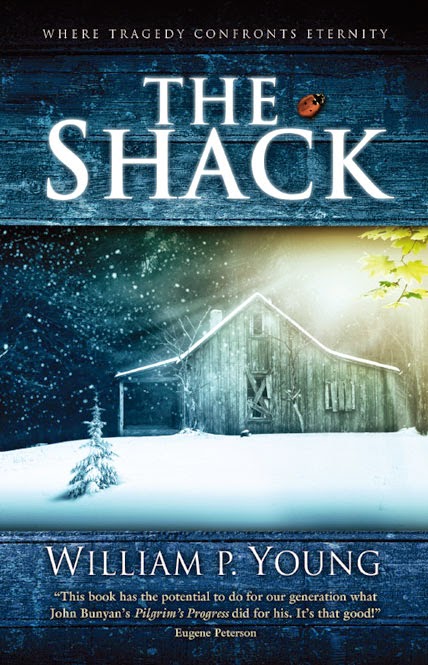 Yes, people are still asking this question.  If you have not read the book, or if you have and are looking for a good review, check out Challies' 17-page review .
Click to read more...

Sunday Sermon: Head Coverings and the Glory of God (1 Corinthians 11)

June 23, 2014
(Preached on June 15, 2014 at Cornerstone Church of Savannah ) Mark Lowry will always be remembered best for the new Christmas classic, “Mary, Did You Know?” as well as his time with the Gathers. Back in the nineties, he also toured with his comedy routine, which included his recollections of certain fundamentalist preachers’ obsession with 1 Corinthians 10:13, that it is a shame for a man to have long hair. Lowry’s response was along the lines of, “ It says it’s a shame, not a sin. A lot of things are a shame. It’s a shame that it’s too hot in here… makes you glad that you’re not going to Hell! ” Every Christian faces the temptation to major on the marginal, to ignore the forest for a few verses, to build and refine teachings from scant biblical support. Driving off the road into the other temptation would be ignoring what the Bible does say because we think it’s not a big deal. Being biblical is not just believing what the Bible has to say, but balancing ourselves according
Click to read more...
More posts